Scents and Emotions: What Turns Women On 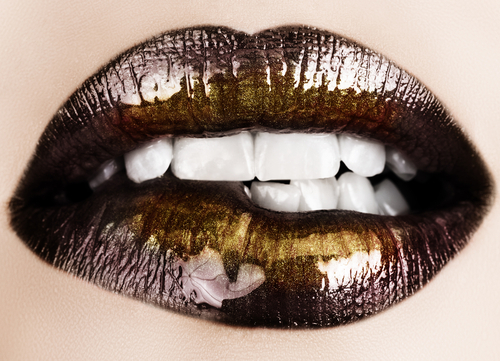 For women, whether they know it or not, there is a connection between smell and seeking out a mate.

This is a primitive part of both men and women, though the influence it has in the modern age is probably not as understood or appreciated.

With so many other factors influencing attraction now, scent doesn't always get the attention it deserves.

With that being said, when trying to get a woman's attention, it never hurts to know what scents possess aphrodisiac qualities.

For men, some of the scents that provide the biggest turn on are ones you might notice wafting from the kitchen...not so much for women. 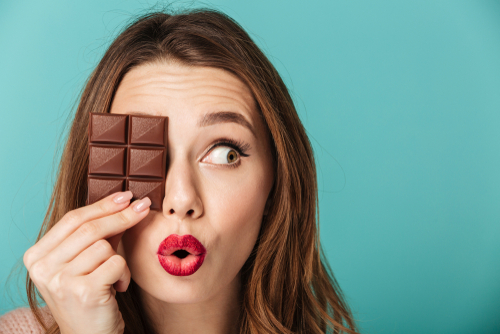 Chocolate, though, is one thing women not only love to eat, but the smell is actually said to turn them on. Which is interesting, because for men, the smell of vanilla is one of the top aphrodisiac scents.

For women, this is a primitive function in seeking out the best mate to have children with.

It's true; even though it's not part of a woman's conscious thoughts, the way a man smells suggests to her more primal senses whether or not he is a good choice for having children with. Men and women with different gene pools have a better chance of giving their offspring a strong immune system.

Another scent that almost always turns a woman's head is musk. 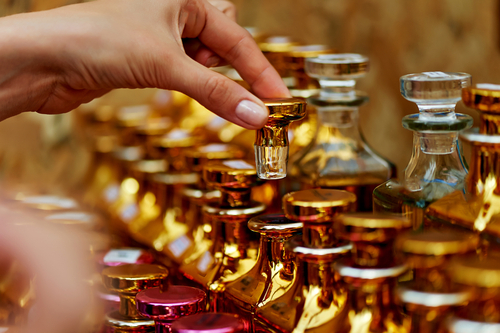 Women claim to love the way their men smell naturally, but combining the smell of musk and a man's natural scent has a way of amping up a woman's arousal.

This is probably because musk encompasses a variety of more natural notes and sensual fragrances that enhance their man's already attractive smell.

The catch is that musk, as with other colognes, shouldn't be applied too heavily. A man who wears too much of any fragrance might just keep the ladies at bay. 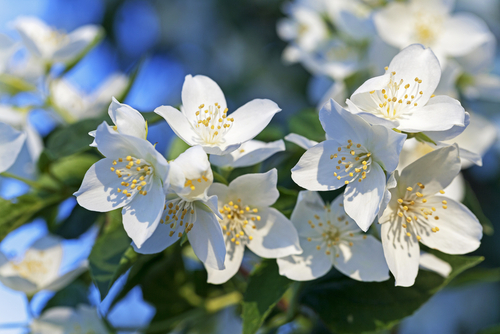 Jasmine, a lovely floral scent, is another one to have in the air if you're hoping to put your woman in the mood.

Apparently, there's a special ingredient called "hedione ", that's used in some men's colognes. It's described as having a likeness to jasmine and a hint of citrus.

Legendary actor Steve McQueen was a lady's magnet back in the early days of the silver screen. What's intriguing about his desirability to women is that he's said to have worn the first cologne that contained hedione, Christian Dior's Eau Sauvage, the enticing scent that ramps up a woman's libido. 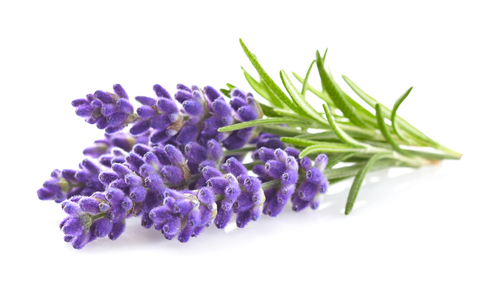 This could be part of why he was so irresistible to women. So, hints of jasmine in the air are an undeniable winner if you want to heat things up with that special woman in your life.

Other scents that are pleasing to women are lavender and sandalwood.

Lavender promotes relaxation, which helps to ease tension and enhance "the mood". 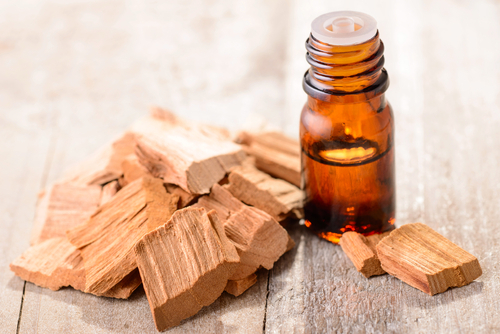 Sandalwood has long been used for its aphrodisiac quality

There's certainly no denying that the way a man smells can trigger a woman's desire.aroma and when coupled with musk, really strikes the right chord for women.

Whether she knows it or not, a woman's designed to use her sense of smell as a way to find the right partner.

While good looks, intelligence, charm, and a sense of humor are usually at the top of the list, smell sails in under the radar as one of the true indicators of attraction.

To better help you set the mood for your special someone, check out all that Blunt Power Air Freshener's has to offer. With all the tantalizing scents that women can't resist, you'll be sure to win her affections.