The Schwag You Remember vs the Legal Leaf of Today

For many a modern marijuana smoker, we share fond memories of gathering as many dub-sacks as possible and smoking our fool heads off with F-tons something we like to call "Schwag". We'd roll joints and blunts, load up bowl after bowl. We would use awesome glassware like bongs and bubblers to lever more marijuana smoke into our lungs. All for that glorious mind-altering feeling of finally getting high.

But times have changed, my friends. The schwag of yesterday made getting stoned and maintaining into an all-night project. It used to be something we'd do all weekend. Hooking up the buds was the beginning of a grand stoning adventure. Now? In the world of legal weed, it's not just acquisition that's gotten easier. Each bud also goes so much further than our schwag-buds of the past. In fact, all-night stoning might even be off the table for many. Here's why...

The Schwag that Formed the Marijuana Culture

Marijuana became the icon of a chill counter-culture for a few different reasons. Not only is it a relaxing way to flip off The Man, it also took all night to get stoned and stay stoned. Plus, it was the relaxation of choice to our chill cousins down south, from whom we get the term and the leaf.

According to Urban Dictionary "Schwag" means marijuana attained in brick-form from Mexico. But from our youth, we simply knew it as that mild green bud that would get you high and was sometimes full of seeds. Schwag was differentiated from 'Dro or Indo' (hydro or indoor) weed grown in secret hothouses because it was natural and a little weaker than the hydroponic shit. A trashbag of schwag could last you and your buddies all weekend but you wouldn't be too out of your head come Monday (or maybe Tuesday) morning.

Hydro is what you smoke when you need to unwind fast. But schwag is what you smoke when you want to be loading bongs with your buddies all night long. Schwag formed the marijuana culture because it took a lifestyle of bud-smoking to hook up, get high, and maintain. It brought us together behind the gym, in living rooms, and in cars all across the country as we joined forces to get the most out of our low-grade schwag weed. Yet with the dawn of legalization, schwag is now nowhere to be found.

Need To Freshen Up Your Car or Crib After A Schwag Session? Keep BluntPower Air Freshener & Incense On Deck

The origin of schwag is (was) mostly natural soil-grown marijuana plants from whatever strains were most common where they were grown. Sure, there were strains with names based on origin and some providers were already splicing for strength. But schwag, by definition, is the stuff that isn't all that special. It'll get you warm and fuzzy, but not instantly and often not with purple tips or the golden hairs that make the finest greens.

You always knew it was time for a special party when you goth those purple tips or golden hairs. But when it was normal stanky buds with little yellow tips, that's when you break out the bong or let your least experienced friend practice rolling. Schwag night is when you relax because the weed's not so expensive or rare that it can be ruined. You can pack a joint wrong, then load the shreds into a bowl no-worries. You can rip an entire bowl in a single mad bong hit while your friends cheer, because there's more low-grade schwag to go around.

Schwag night is a glorious tradition, one many of us celebrated every weekend for years. Hydro night was something special. Hydro night was the night you got so stoned of three hits that your eyes cross. Hydro night was when you took it easy, went slow, watched a movie or went for a walk because shit was so strong. Now every night is Hydro night in legal-town. 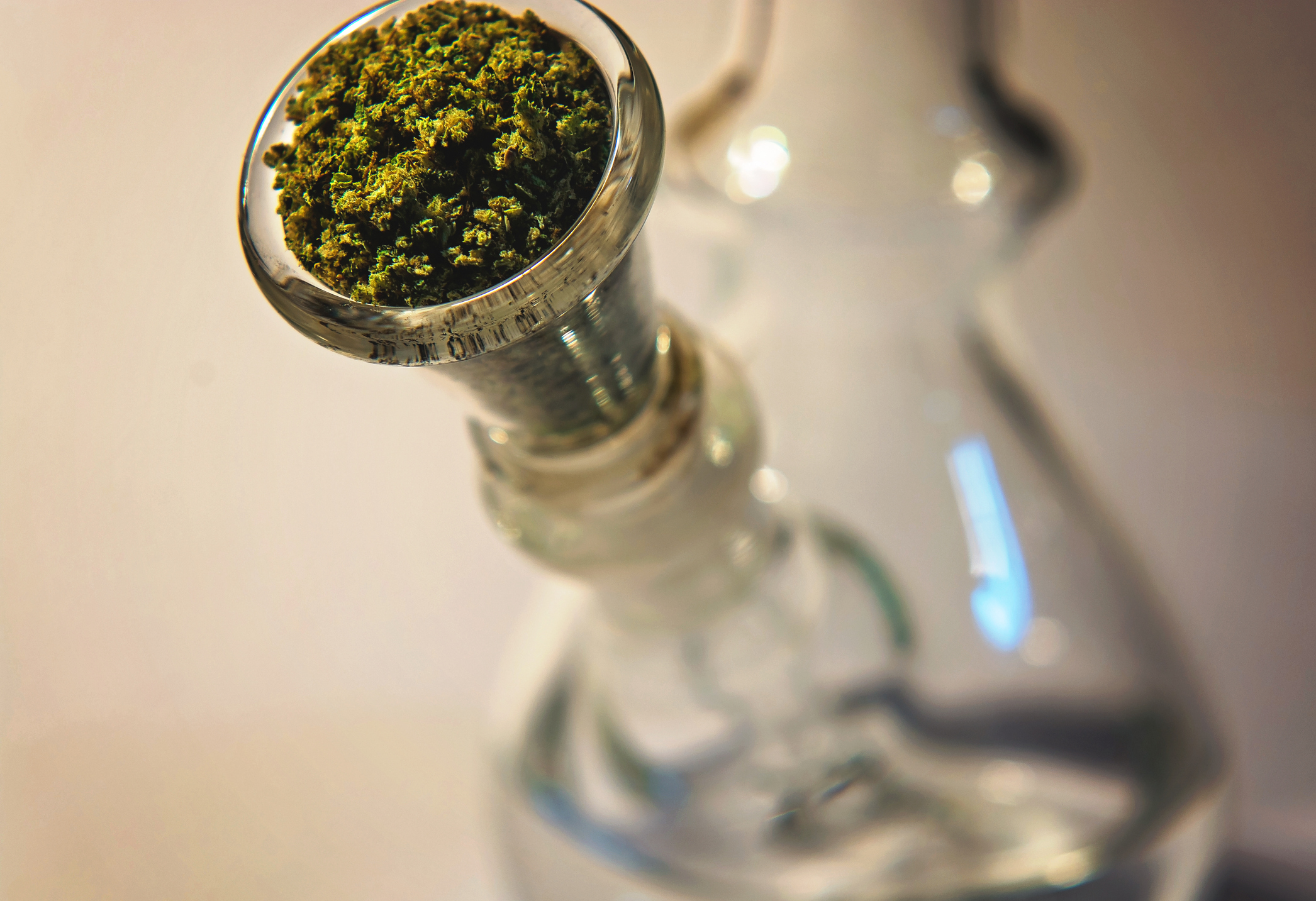 Legal Weed is All Medical Grade and Hydro-Strength

Whether you live in a legal state or have taken a weed-vacation in a legal state, you've probably already discovered the big change. You can't get schwag anymore. It's not just the super locked-down access to Mexico, it's not just that weed is now regulated for safety and medical quality. It's that you really can't find anything with a low percentage of THC anymore. It is ALL mind-blowing. Every. Single. Strain.

Don't get us wrong. There are some truly incredible strains being created and cultivated today. If you want a light and airy Sativa high that frees your creative mind or a hardcore Indica body-high that takes every ache and pain away; you can have it! There's Girl Scout Cooky, Sour Diesel, Orange Kush and so many more. But they are all the strength of the Hydro you remember from your youth or stronger. Seriously.

This makes sense. Marijuana is making it's legal debut as a medicine as much as a recreation. It's all medicinal-strength. And with the freedom to cultivate and make profits, growers are honing their seed stock for the finest and most potent green possible. This is also good, in it's way. But it's also worth looking back and asking "What about schwag night?"

What About Schwag Night?

For many responsible bud-smoking adults, we do our smoking on the weekend after building a tolerance through sobriety all week long. We like to get stoned, oh yes. And we like to roll joints and rip bongs all night long. To put it shortly, we have loved us some schwag nights. But a word of warning to other weekend bud smokers out there: The new stuff compared to the schwag of old is like liquor to beer.

The new strong weed is amazing. If you need three puffs to send you to sleep, or to pass a bowl or two around with your friends for an evening off, it is the bomb. But bring back the schwag! This is a call to all growers to start cultivating some 'soft' stuff that we can roll and smoke all night long. Without the unbelievable dazed-and-confused weed-over the next morning.

We want to smoke all night! The legal leaf of today is a lot stronger than the schwag we remember. We're not saying that's a bad thing. That golden-haired, purple-tipped sticky-icky is amazing. We just want our trashbag-full all-night schwag parties back. Want America to really be the biggest and best at everything? Let's bring back the schwag. Let's smoke big buckets of green all night long again.

BluntPower is a huge supporter of weed in all its forms. From the lowliest schwag to the most royal purple and keef-glittering buds. And when you need to hide the stank of your favorite weekend pastime, BluntPower air freshener has you covered. Hide your stash, disguise your joint, and get dank freely, friends.